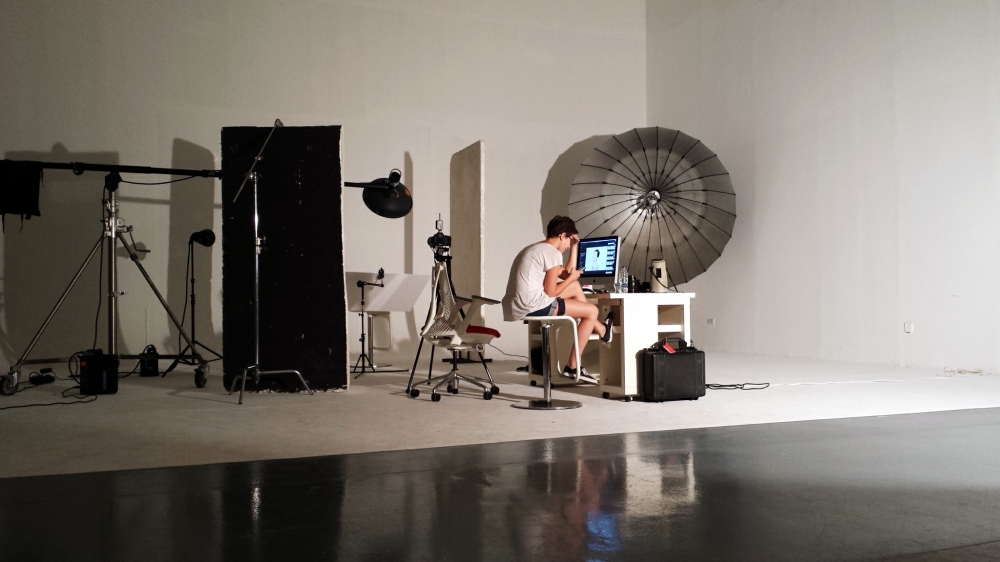 This was by far one of the most exciting projects during the last couple of years. Yet, the project was never easy to begin with when the client approached us with the idea in mind.

The task was to create and develop the key visual for the world’s largest beauty trade show, Beautyworld, for its Tokyo, Osaka, Fukuoka and Dubai editions. The process started with experimenting through emerging between a photographic image and illustration route in order to create the ethereal fantasy-like feeling for the visual. 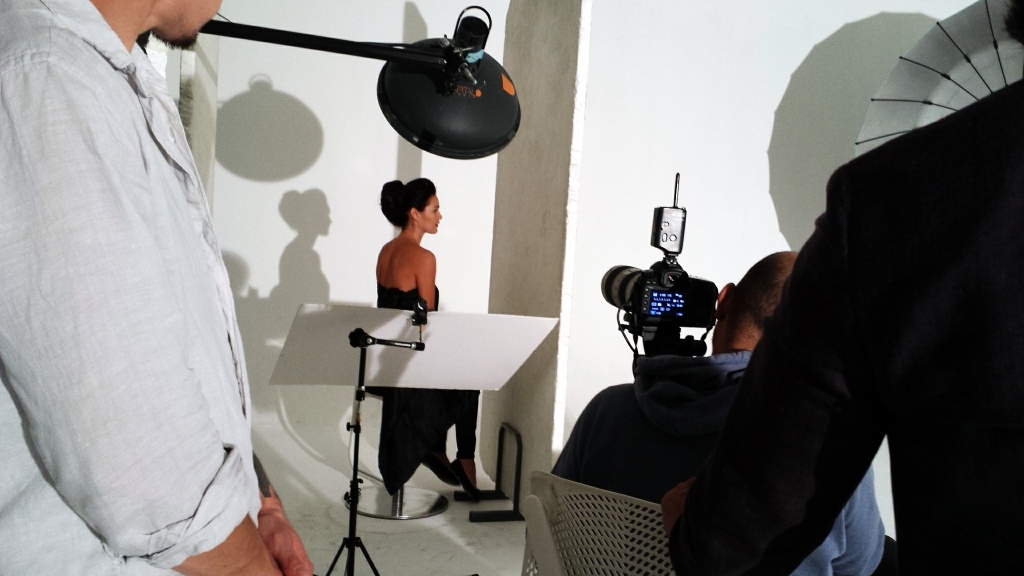 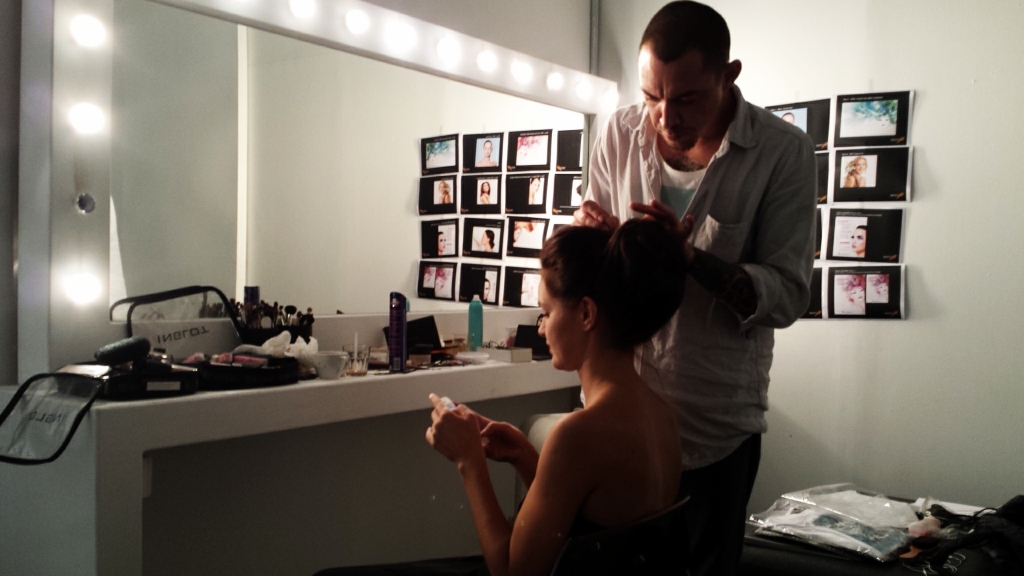 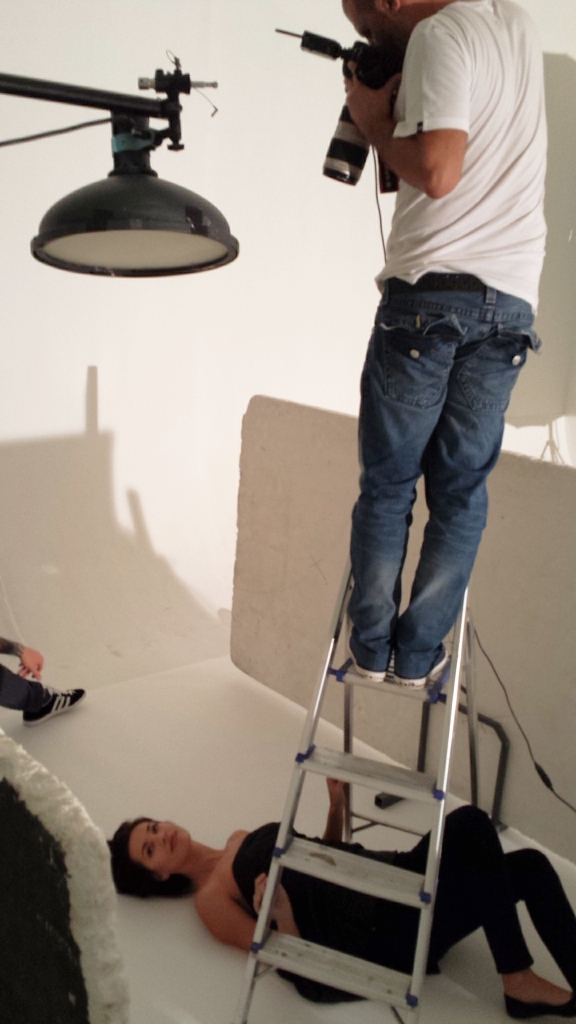 The work took about six months between sketches, experimenting, photographing and finally postproduction and illustration work.

The final output had to take in consideration the position of the visual within the especial layout grid for Messe Frankfurt artworks that can be used across multiple brand touch-points. In addition, we had to develop the same key visual in four different color themes for each of the major shows Tokyo, Osaka, Fukuoka and Dubai.

Below are images showing some of the final deliverables for each show across print and digital purposes. 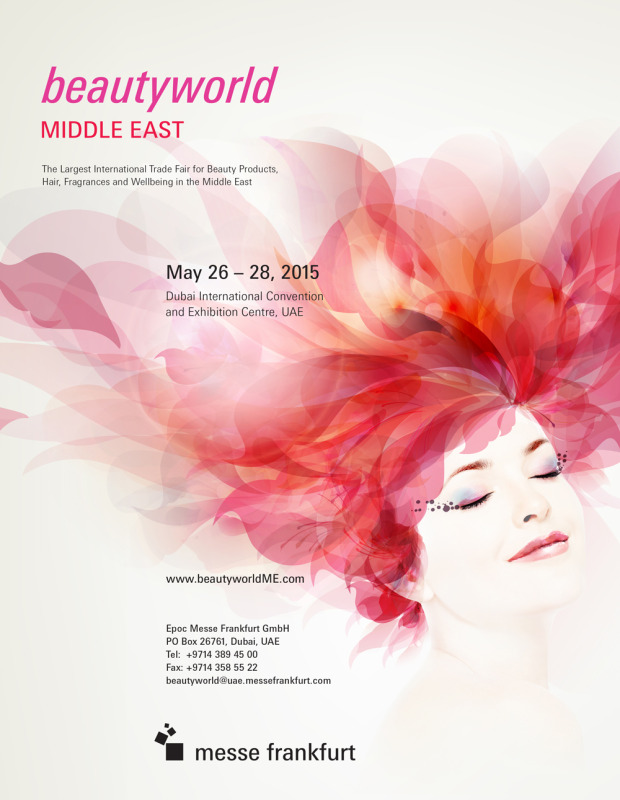 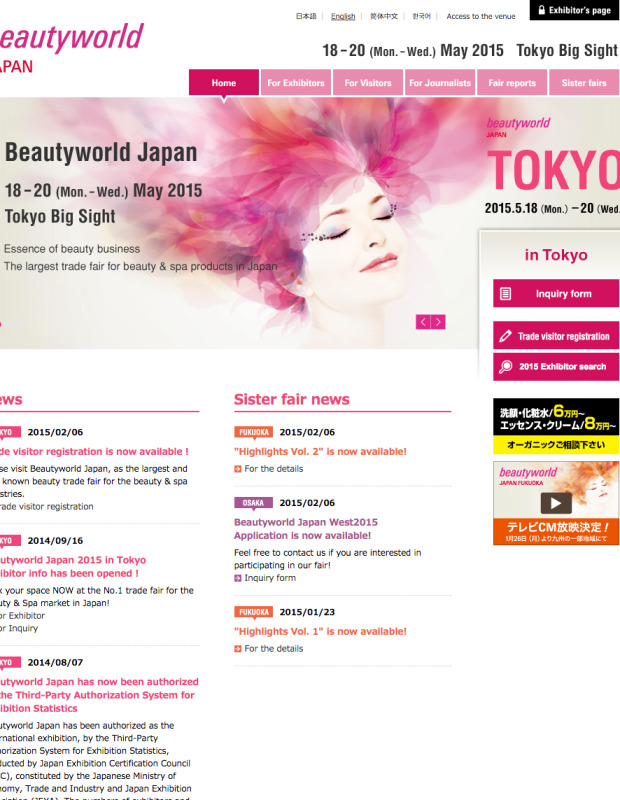 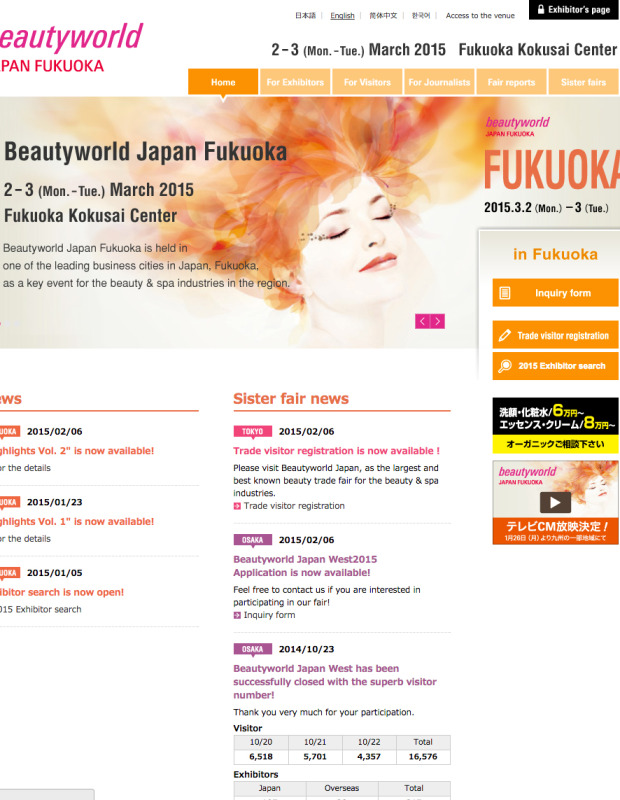 The state of incapability

Why I am not learning Arabic Calligraphy the traditional way 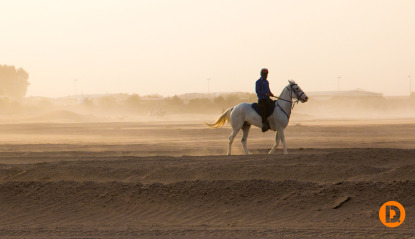 A journey through my lens..